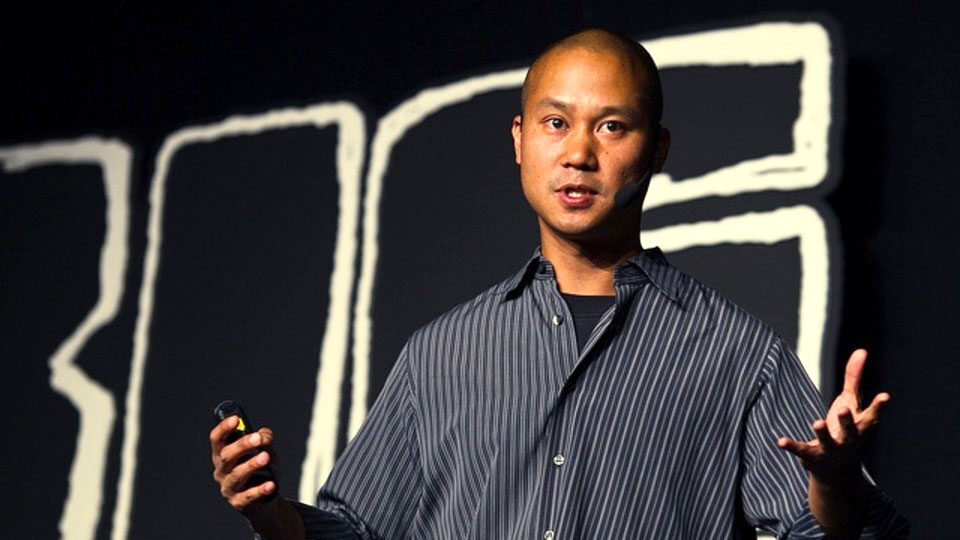 I met Tony once at a conference and I hung on every word. I received his book and…

I met Tony once at a conference and I hung on every word. I received his book and read every word and I studied his slides from that presentation. I began implementing it into the work I was doing. I knew that I wanted to be a leader like Tony. I wanted to be the type of leader that led with vision, that cared about people, that wanted to make the company I built would help others.

Like a lot of celebrities, we felt closer to Tony than was true because we carried his handbook and listened to his incredible thought leadership. In fact, like some mentors I’ve had, there are phrases that I’ve repeated and forgotten they were Tony’s, “never outsource your core competency”. In short, there were so many of us that not only looked up to Tony, but studied him because his thought leadership was so profound in supporting human connections in business. 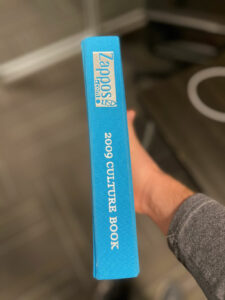 Zappos Culture Book, which they share to employees and anyone who wants the full color copy.

Why didn’t “Delivering Happiness” deliver for the one who coined the phrase and carried its message?

Delivering Happiness is a wonderful mantra, but became a tragic worldview.

This week as Forbes ran a story on the Tony Hsieh, interviewing many people who were close to him, we learned a lot more about the tragedy.

One of his close friends, the singer/songwriter, Jewel wrote, “If the world could see how you are living, they would not see you as a tech visionary, they would see you as a drug addicted man who is a cliche.”

For many of us, the article this week was our first confirmation of Tony’s struggles. Sure, we heard of his late night drinking and ordering pizza in San Francisco in his book with his shoe vendors, but we didn’t know it was a problem. Yes, he spoke of learning about business culture from raves, but it seemed like a bulleted point, not a lifestyle.

Self-destruction is no stranger to entrepreneurs. We have witnessed plenty who have struggled to overcome the loneliness, stress and lifestyle that entrepreneurship often demands. But this story feels different because we felt as though Tony’s philosophy was so helpful to so many people.

What made it go wrong?

I’m not equipped to give you a steady diet of the dangers of addition, mental health and clinical diagnoses, but we want to learn from his philosophy and where it went wrong.

“Happiness is really just about four things: perceived control, perceived progress, connectedness (number and depth of your relationships), and vision/meaning (being part of something bigger than yourself).”
― Tony Hsieh, Delivering Happiness

Not a bad definition of happiness, is it? Of course, in his pursuit of happiness, he abandoned several of his own strategies to finding happiness, in short he didn’t walk the path.

“There’s a difference between knowing the path and walking the path.”
― Tony Hsieh, Delivering Happiness

Yes, it would appear from a distance that Tony didn’t walk the path that he laid out for us, but I think there is more.

A worldview needs to acknowledge a proper view of self and a proper view of pain and suffering. Tony began to de-value self, in some very unhealthy ways and as pain entered the picture for him and the world around him, he sought further to distance self, resorting to extreme measures, but we must connect with the pain and recognize it’s affect on us. (Step 1 for AA, “We admitted we were powerless over alcohol—that our lives had become unmanageable.”)

I believe that Tony tried to give happiness to many of those around him, even toward the end, which is admirable. But I also see that when pain increases in our world, if we are not moving deeper into relationships, then we are moving farther away from them. It makes me wonder, how did Tony respond to others trying to give to him? Was he unwilling, like many of us, to receive gifts because it makes us feel dependent. What is it about entrepreneurship that often leaves us feeling lonely? Is it because we are often asked for things in leadership, but don’t often learn how to receive?

The deep relationships we experience are when we see the redemption that comes from the sacrifices of those who love us enough to care for us in spite of our most significant flaws.

Tony challenged many of us to “commit to spending time understanding the science of happiness.” It’s a challenge that causes me to think about my own health, the health of our company culture and my affect on those around me.

In a challenging 2020, where suffering seems to be all around us, our focus on loving those around us is more important. We need to watch for addiction, in ourselves and our friends. Acknowledge pain and suffering, don’t fight these battles alone and don’t let others go it alone. We all have struggles, someone needs to know about yours and a true friend will love you in that struggle.

Rest in Peace Tony, we will forever be grateful for the happiness that you delivered to so many of us.