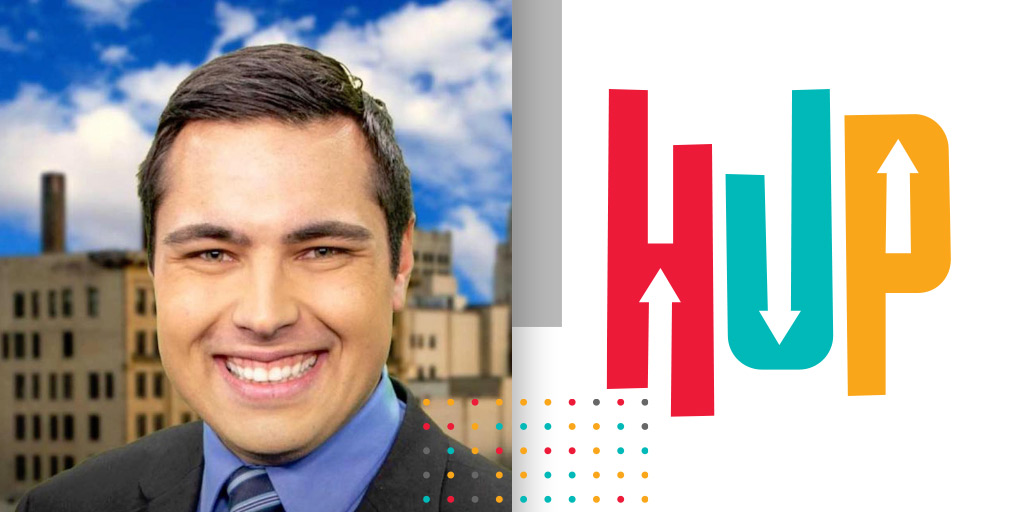 Eddie Dowd is currently the morning reporter at 1011 News in Lincoln, Nebraska. Born and raised in New…

Eddie Dowd is currently the morning reporter at 1011 News in Lincoln, Nebraska. Born and raised in New York City, Eddie was eight years old when the towers fell. It was the spark that ignited his passion for broadcasting. On that day, the familiar face of Peter Jennings relaying the accounts of the event in a composed and professional manner helped a scared and confused boy cope with the chaos surrounding him. Like Jennings, he has tried to devote his life to informing the public in an attempt to give back what Jennings gave to him.

During this episode, Eddie and I spoke about how he lost over 100 pounds while working his first job as a TV reporter and how he stays healthy under pressure as a young professional.

Special Thanks to Micah Yost andMethodMarkfor sponsoring this episode.