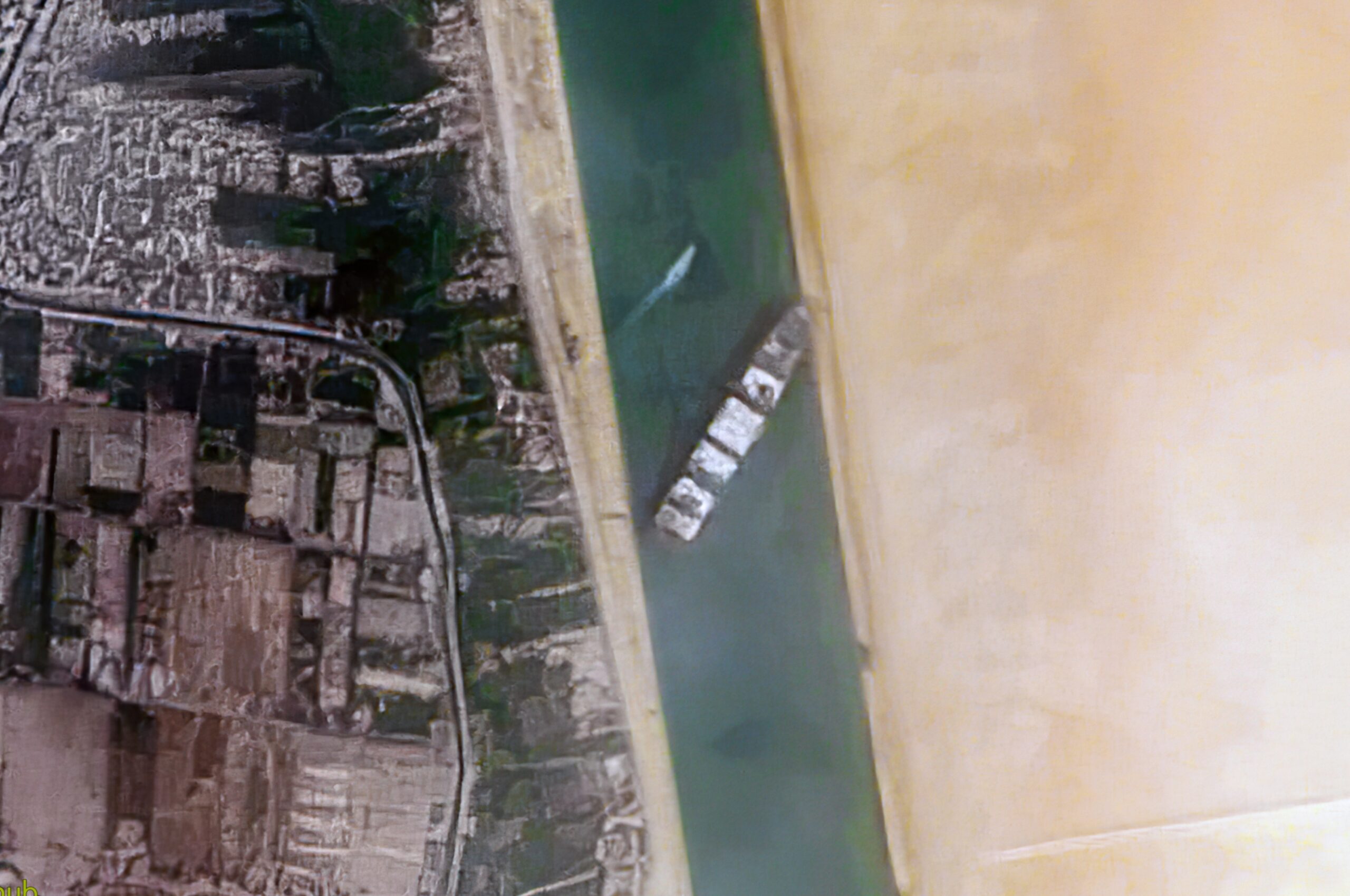 “It takes a long time to turn a big ship.” my dad always told me as I grew…

“It takes a long time to turn a big ship.” my dad always told me as I grew up watching his small retail store. He often cited this phrase to describe his advantage – being able to turn his small business when needed. At the beginning of the pandemic.

The small ship could do laps sideways in the Suez Canal, while the enormous 1,300+ ft long “Evergreen” recently was stuck across the canal, blocking traffic for much of the world. Here are a few of the lessons we can learn.

Your advantage is your size.

We refer to it as pivoting, but it doesn’t have to be trendy or even a big change. Perhaps you need to change a marketing tactic or tweak a process. Big companies broadcast many of their decisions years in advance. When there is turmoil, like a global pandemic, it derails their plans far more than for a small business. Sure, many small businesses focus on big company’s ability to weather storms financially, but they have to maintain course, rather than turn to avoid the storm. But, be careful that you don’t see everything as a storm to avoid or you’ll simply be doing circles in the ocean.

When you mess up it won’t make international news.

When you are a small ship, you may have a few mishaps, a few times when you run a bit close to shore or almost run out of fuel, but staying out of the news can be an advantage when you are learning to sail. The risks you take when you are small are different than the ones you can take when you get larger. That is, you can afford to enter a market that is smaller, but promises a strong return. You can jump before a need is fully defined as well.

You won’t be a meme, but your competitor could be.

When you are small, it’s easier to tell the dramatic difference between you and your competitor and you can be on the offensive. Chances are good, the large company that causes bottlenecks for the world is far more likely to be the butt of the joke. This extends to the difference in the market. Are you more responsive to customer requests? Do you answer the phone? Adapt to their needs?

Often we are so obsessed at the size difference between us and our large competitors, we forget that having flexibility allows us to out maneuver even our largest competitors. My clients are often the smaller ships. Many of them 100 times smaller than the large multi-national banks they compete against. But, my clients who win are the ones who are absolutely convinced that they have an advantage.

So the next time you see a competitor land a huge round of funding, open multi-state branches and commit to huge new markets, remember that they are putting more weight on a very large ship, it may be time to pass them.